Community based organisations are formed when people realise that there is an identified need. When our founding fathers decided to form Pontiaki Estia, they had recognised a void for Greek-Australians of Pontian heritage. Hence, forming such an organisation was a natural progression of their settlement in Melbourne. “Pontiaki Estia”, translated, simply means, “Pontian House”. The thought process behind the name was simple: a house, a household, a family of all Pontians. A get- together of Pontians where they can maintain their cultural identity, pass it down to their children and promote it to the wider community.

Find all the information about this radio station here very soon! 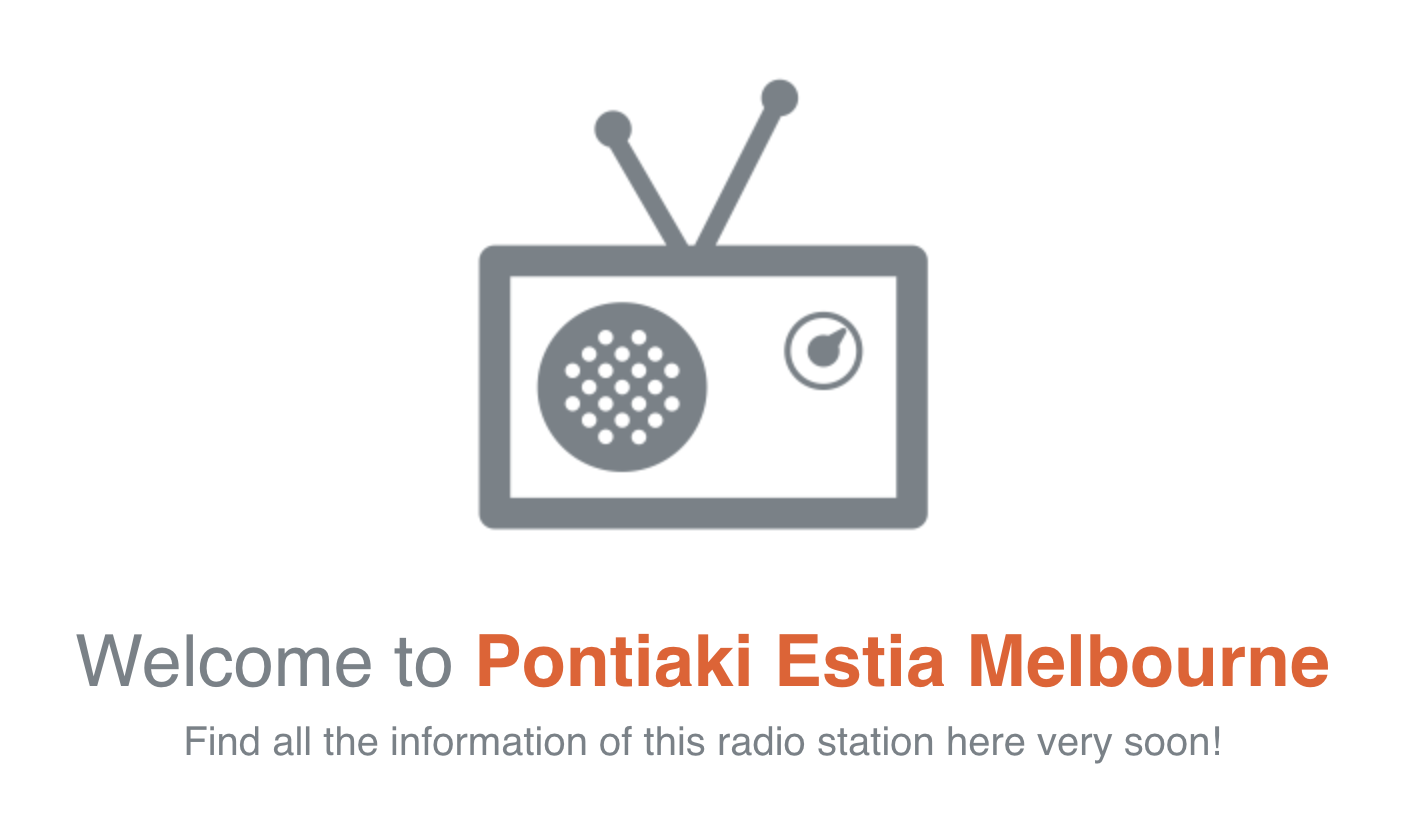 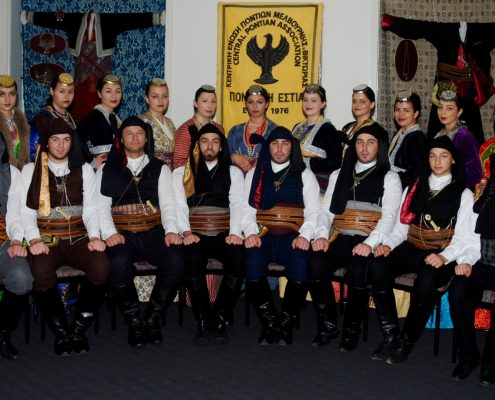 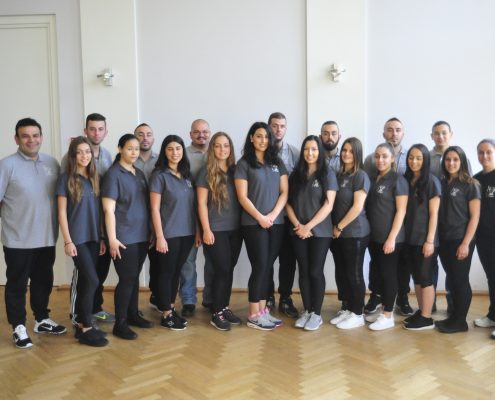 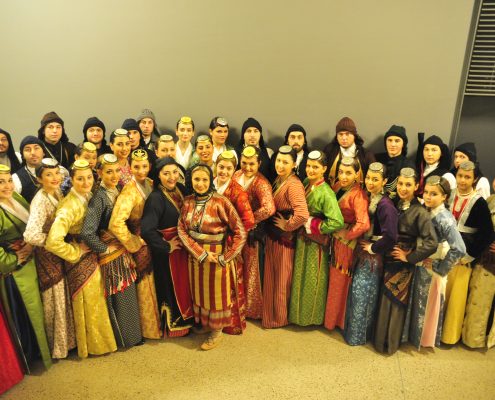 Please leave your message below